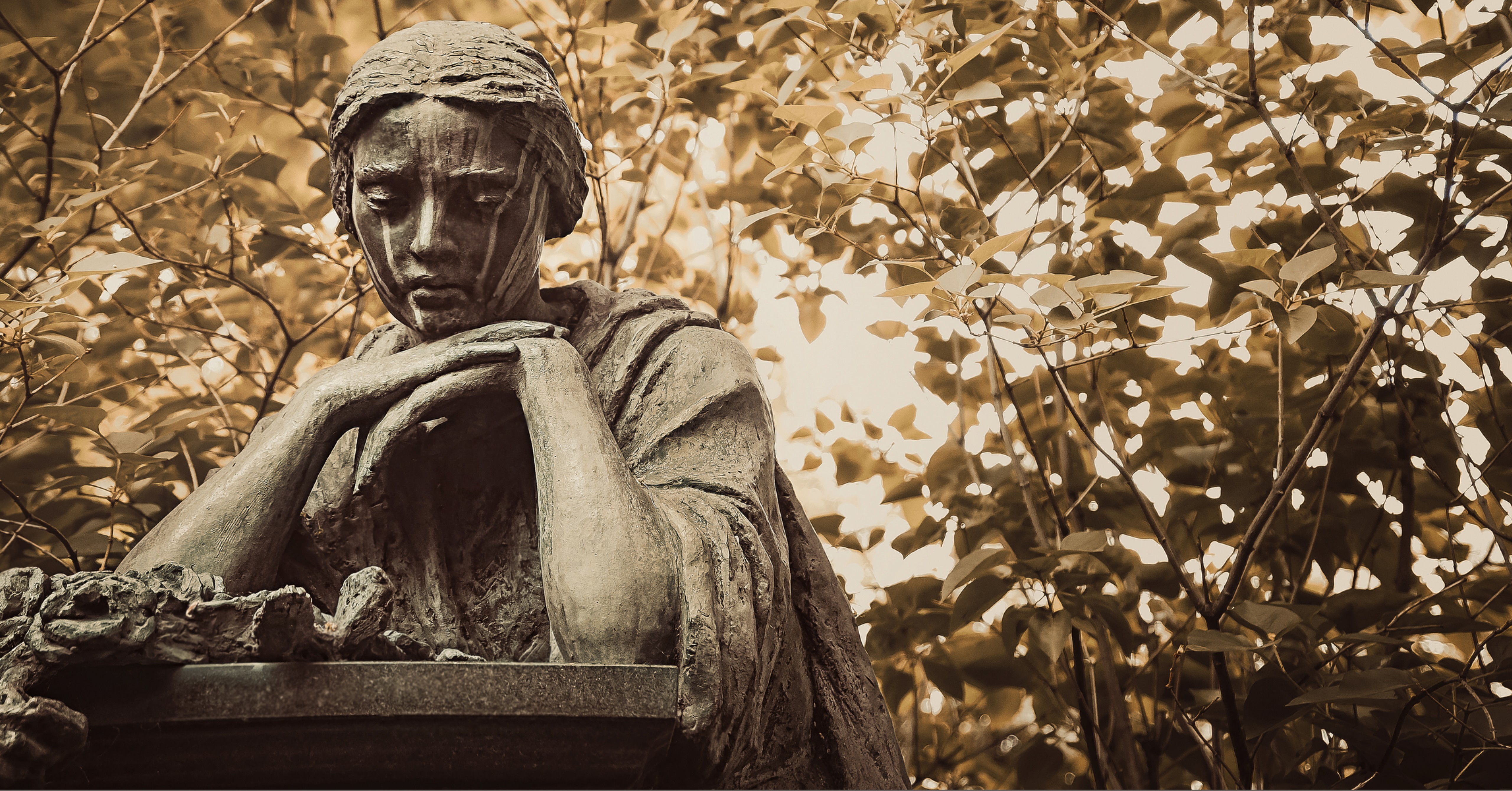 In the 1950s, Ruby McBee’s husband Charles was working in Kandahar, Afghanistan, as a soil scientist. Ruby and their daughter, Marilyn, joined him eight months into his contract, after a harrowing journey that took two weeks.

“I didn’t think it would take that much trouble to get there, that’s for sure,” Ruby said. She and her daughter had never been on a plane before.

Marilyn was a bright child who was able to speak the local language after living in Afghanistan for eight months.

“She was going to be very smart, like her dad,” Ruby said.

At the age of 10, Marilyn died suddenly from a rare type of polio. The McBees buried her in the small cemetery at Menzel Bagh, the compound where Morrison-Knudson employees lived. In 1955, a year after Marilyn’s death, scientists introduced the polio vaccine.

“Looking back, I don’t know how I endured it, but I did,” Ruby said. She and Charles visited the grave every day until they returned to the U.S. a year later.

She thinks their friends and their faith may have helped, too, but “I don’t really know,” she said.

Leaving their daughter behind only added to their anguish.

“We couldn’t bring her back,” she said. “It’s just something you had to accept and move on.”

As the years passed and the war dragged on, Ruby wondered if the grave was still there.

“I had tried to find it before,” Ruby said. “A nephew was over there in the service, but they wouldn’t let him roam the country looking for a grave or even ask questions.”

She got her answer in 2013. The son of a longtime friend was working in the U.S. Embassy in Kandahar. One of his colleagues visited Menzel Bagh and took photos of the grave, now missing its headstone.

After their time in Afghanistan, Charles McBee worked for the U.S. Department of Agriculture, and the couple adopted three children. Charles died in 1983 at the age of 59. In 1990, Ruby married Raymond Eichler, and the couple spent 20 years traveling around the U.S. and Canada in a motor home.

Ruby, who will celebrate her 97th birthday this year, has been an independent living resident at Presbyterian Manor for a decade. She spends her days quilting by hand and reading, often books she borrows from the community library. She is looking forward to the time when she can resume playing bridge with friends.