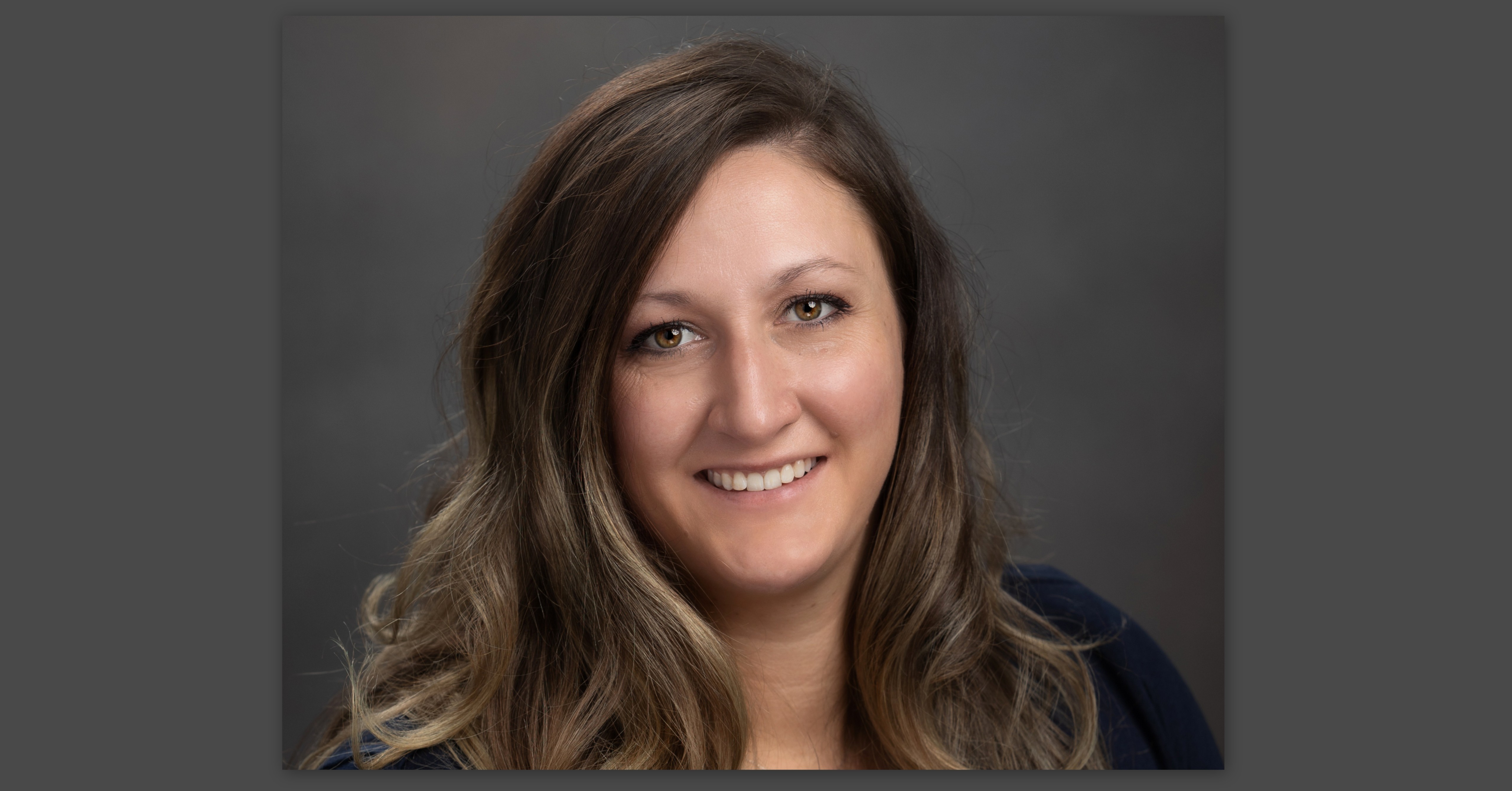 A familiar face is taking over the role of director of nursing at Salina Presbyterian Manor. Amanda Dean, who has worked at the senior living community since September 2011, was named to the position in September.

“We’re thrilled to have Amanda serve as our director of nursing,” said Christian Gilbert, executive director. “Amanda has been a valuable team member and we were excited to offer her this new role.”

Dean started at Salina Presbyterian Manor in 2008 as a certified nurse assistant and medication aide.

“I can remember back 13 years ago when I began working for Presbyterian Manor and how intimidated I was by the size of the building alone. Yet, after entering through the front door I was greeted with such a welcoming response by not only our fellow staff but the residents as well,” Amanda said. “It didn’t take long to become a part of this family.”

She moved to North Carolina in 2010, but returned after less than two years because she missed the working environment at Salina Presbyterian Manor. Dean has worked in medical records and been the Medicare case manager in addition to caring for residents throughout the health care center.

“PMMA has supported my professional growth, been flexible with my ever-changing schedule and most importantly has been there for me on a personal level,” Dean said. “I love being able to help seniors at every level of their lives. From independent living to terminal care, the relationships that I’ve been able to build with these individuals are so heartwarming and rewarding. Professionally, there are always opportunities for growth and learning something new.”

Dean has an associate’s degree in nursing and is a registered nurse. Outside of work, she stays busy raising her three children, ages 9, 7 and a toddler who will turn two in January. You can often find Amanda cheering for her children on the sidelines of a youth sporting event.