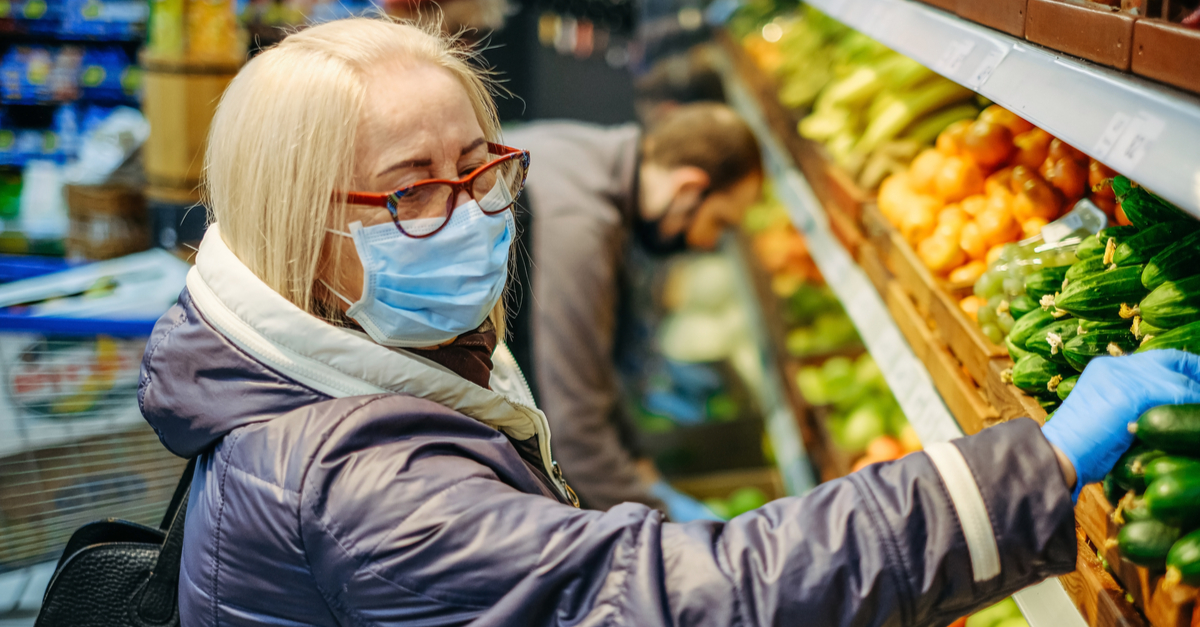 Mary Musings: On Wearing a Mask

The first time I saw a mask was in the Mecca Theatre in Russell, Kan., where westerns screened every Saturday. That is where I met my first masked man, the Lone Ranger.

The Lone Ranger first appeared in 1933, as the subject of a radio show. It spawned a series of books, movies, a TV show and comic books.

The Lone Ranger followed a strict moral code, which I have excerpted below:

Film critic Leonard Maltin wrote that the Lone Ranger’s appeal “is something deeper than just good guy/bad guy. It’s something about the goodness and the righting of wrongs, helping people selflessly — all that plus the William Tell Overture.”

Lone Ranger historian Dave Holland believes the legendary champion of justice “may be more relevant than ever today because our society so desperately needs the showing of good over evil.”

In my research into pandemics, I have read a lot about the Spanish flu and the polio epidemic. During the Spanish flu, citizens were ordered to wear masks. Schools, theaters and businesses shuttered. Hand washing was emphasized as was keeping your hands away from your mouth, eyes and nose.

The polio epidemic began in 1916, and outbreaks usually happened in the summer. The most serious cases occurred in the 1940s and 1950. I remember how frightening it was when I was 10 and needed to have surgery. Doctors didn’t perform surgery during polio season, as no one knew how it was transmitted or what caused it. There was no known cure or vaccine.

Posters from this era reminded people to wash their hands and to avoid groups of people. Movie theaters were closed and meetings were canceled. Children were warned not to drink from water fountains and to avoid parks, swimming pools and beaches. Social distancing is what people chose to do without official enforcement. Again, officials emphasized hand washing and not touching one’s face. Pictures from this time show that some people wore masks.

Two things that struck me about this epidemic. First, a headline that proclaimed, “Pulling Together as a Nation.” That certainly cannot be said today. The second thing was when Jonas Salk discovered the vaccine for polio, he refused to apply for a patent for it. He said this vaccine belongs to everyone.

I am trying to understand how a simple mask has become so controversial during our current pandemic. Personally, I like how Rabbi Michael Knoph explains masks in “The Jewish Forward:”

“Jewish tradition expresses its commitment to the supreme importance of human life through laws related to the preservation and protection of life. This class of commandments is known as shmirat ha-nefesh; or literally, protecting life. It comes from Deuteronomy 4:9 which teaches, ‘Be cautious with yourself and seriously guard your life.’ Rabbinic tradition understood this verse to mean that we are not allowed to knowingly endanger our lives or engage in behaviors that would likely result in disease or death. And we are similarly obligated to take steps to protect others’ lives.”

Rabbi Knoph says Jews ought to regard actions that help prevent us and others from contracting or communicating the coronavirus, such as washing our hands, wearing masks and remaining at home as mitzvoth, sacred obligations or holy deeds.

How do we get back to seeing the wearing of a mask as an act of love? Perhaps we need to return “to those thrilling days of yesteryear” and once more listen for those spine-tingling words, and “a fiery horse with a speed of light, a cloud of dust, and a hearty ‘Hi-Ho, Silver!’ … The Lone Ranger rides again!”

Or as Rabbi Knoph says, “Wearing a mask is an act of love.”

Posted on
June 22, 2020
by
Cindy Kelly
filled under
Spiritual Life
Devotion
« Back to Blog