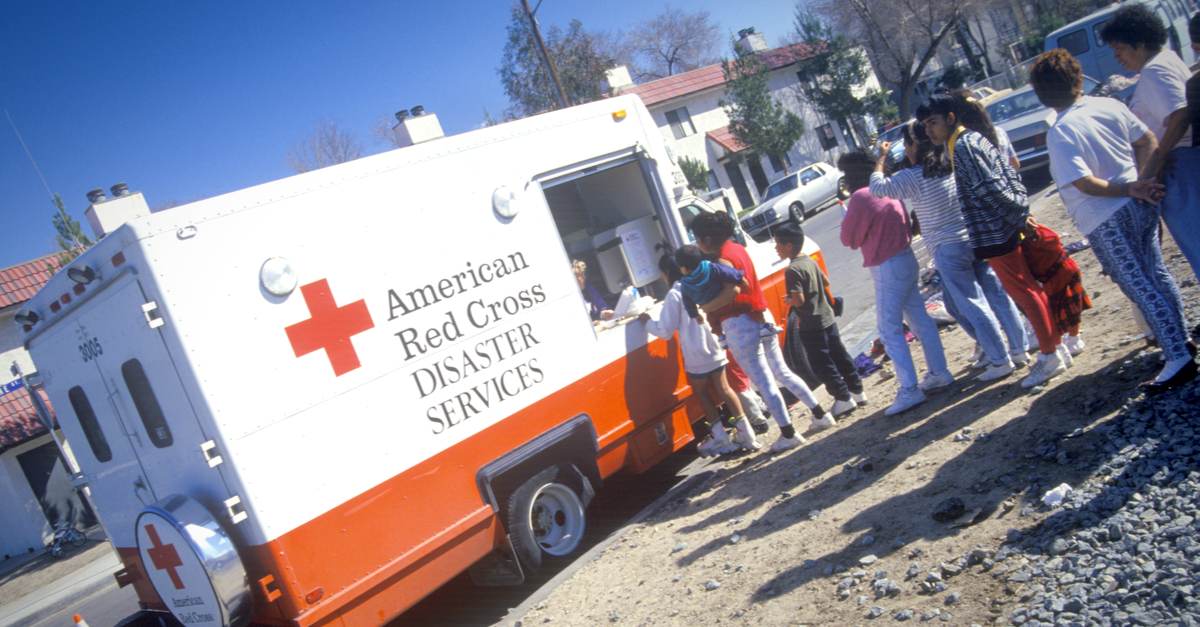 As a disaster relief worker for the Red Cross, she worked to connect devastated communities with life-sustaining resources. The job took her across the country to respond to disasters as far as Hawaii (after Hurricane Iniki). In addition to hurricanes, Arlena helped coordinate the humanitarian response to many floods and fires.

The wake of a hurricane might not seem like a natural place for a woman from Jewell County, Kan. But Arlena says her background informed her affinity for disaster relief.

“Growing up on the farm, when the hail hit the wheat, you had to deal with it,” she said. “You helped your neighbor when they needed help at their place. That’s just the way I grew up.”

During a disaster, Arlena was used to working long days, often from 7 a.m. to 6 p.m. But the reward was in helping.

“When you can help someone get back in their own home, that’s as much enjoyment as anyone could possibly have,” Arlena said. “Knowing you helped is the best feeling.”

It was happenstance that she “ran across” the job about six months after moving to Kansas City.

“I saw an ad in the paper,” Arlena said. “Also, our radio club had met at their office for our meetings, and I just had a feeling it was something I would enjoy.”

Arlena used her radio expertise to keep in touch with her husband when she was away on an assignment for the Red Cross for two weeks at a time. She was even able to connect disaster victims with their families when telecommunications systems were down. Her radio call was WA0VYS.

Later, the Michaels used the Internet to communicate long before the advent of the World Wide Web.

Arlena retired from the Red Cross in the late 1990s, but she says she will always feel connected to the organization and its important mission. And she will never forget how good it felt to help people get back on their feet.

Posted on
April 20, 2021
by
filled under
Residents
Nostalgia
« Back to Blog