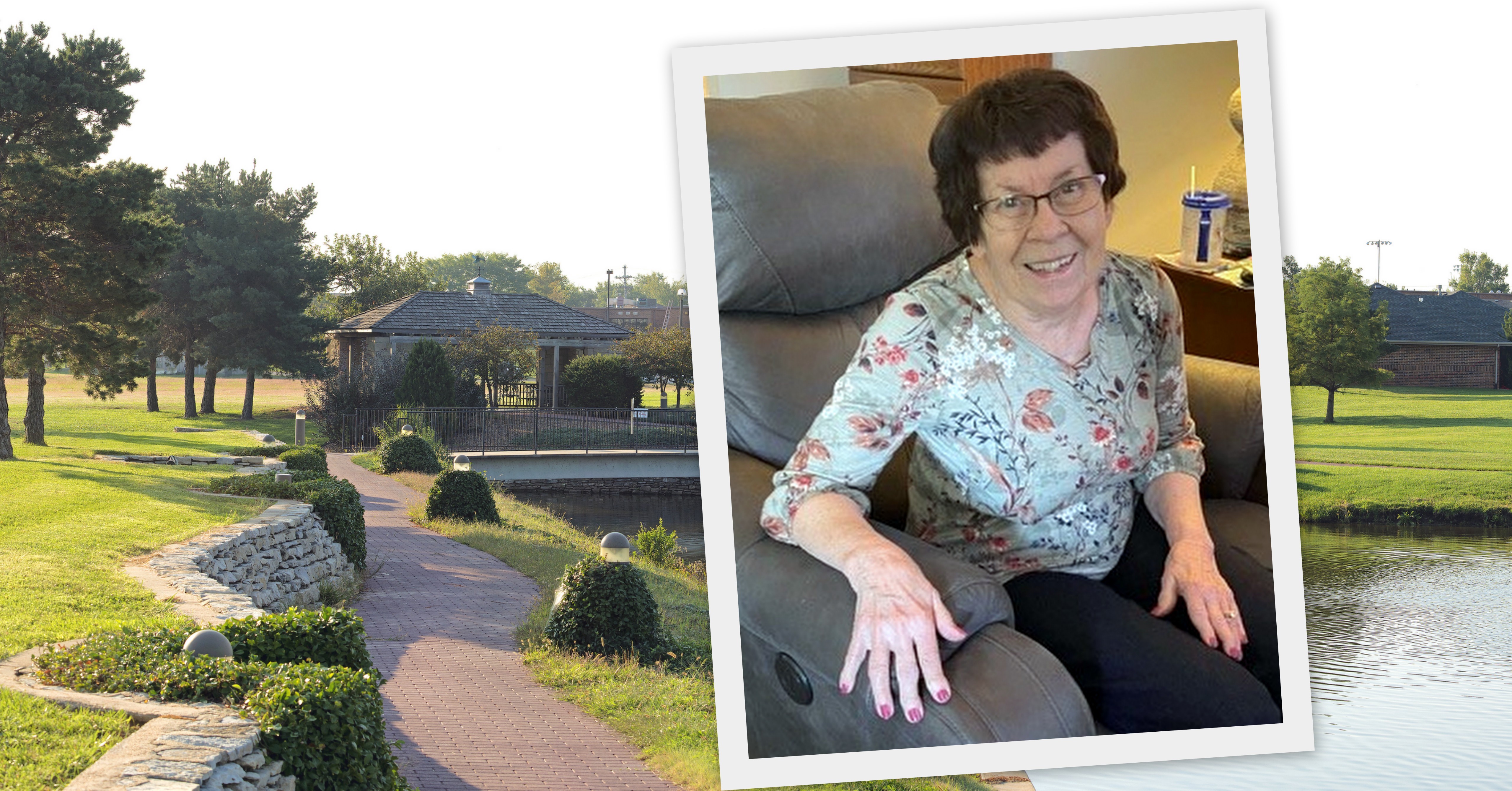 New assisted living resident had 45-year career as a nurse

Born and raised in Longview, Wash., Gayle studied nursing in college. During those years, she worked at Mount St. Helen on the Spirit Lake.

Gayle met and married her husband, Pat, in 1966. He worked as a manager for JCPenney, so the family moved every two years until they settled in Beloit, Kan., in 1984. There, the couple bought a carpet, paint and framing business called Haney’s Home Center.

Gayle worked as a nurse for 45 years and helped start Solomon Valley Hospice in Beloit. When she and her husband sold their business, Gayle went back to work for the geriatric psychiatric unit in Beloit. Eventually, she retired to care for her husband full time. He passed in 2017, at the age of 75. Pat and Gayle were married 51 years and had two children, Jennifer Gunselson and Tim Haney. Gayle also has six grandchildren and four great-grandchildren.