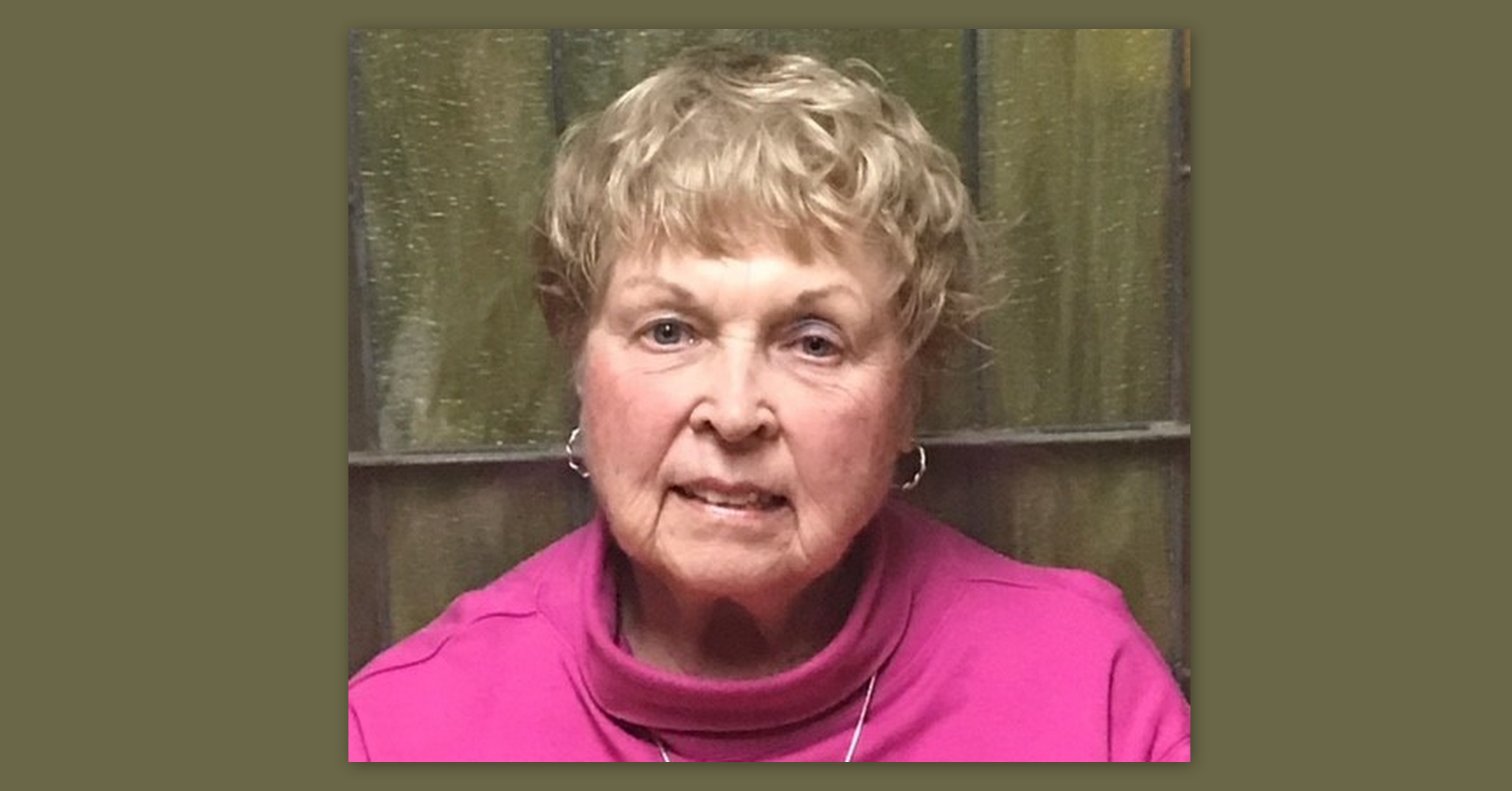 Though she moved in recently, Connie Johnson’s path to Salina Presbyterian Manor began even before construction started 40 years ago.

Connie’s mother-in-law had Alzheimer’s disease, and the family desperately needed a place that could provide a high level of care. As a consequence, her father-in-law made a significant donation to the building fund. A retired civil engineer, he even reviewed the construction plans.

Connie’s husband secured an “anniversary date” for the two of them in 1993. The nonrefundable fee gave the couple priority on waiting lists to enter the community.

“By the time I needed to move in, I was number one on the list,” Connie said. “I feel like my husband is still looking after me, even though he’s been gone 10 years.”

She first used her place on the list to secure a spot in the PATH program after a broken hip a couple of years ago. The program made some changes based on her feedback.

“I think a lot of times, people don’t want to say something,” Connie said. “But I’m not timid.”

Those conversations led to Connie joining the Mission Committee, which is composed of residents, those who plan to become residents, and people who have family members living at Presbyterian Manor. The committee hears concerns and suggestions and seeks to resolve them.

“We’re transparent about everything,” Connie said.

During her tenure, she has seen Presbyterian Manor respond to concerns and implement suggestions presented to the committee. That made her even more confident about her plan to eventually move in.

After Connie broke her leg this spring, she decided that time had come. Once again, her anniversary date ensured that she could move right in.

“The staff just couldn’t do enough for me to make me comfortable,” she said. “They never made me feel like I was asking too much.”

Her fellow independent living residents have slipped welcome notes under her door and left gifts of fruit or freshly popped popcorn.

She can have that assurance because Presbyterian Manor’s Good Samaritan Program covers costs for residents who have outlived their financial means through no fault of their own.

“My children won’t have to worry about me,” Connie said. “That’s the best gift I can give them.”

Connie already knows many of the residents, some of whom were her high school classmates.

“It’s just as much home and family as it could possibly be,” she said.