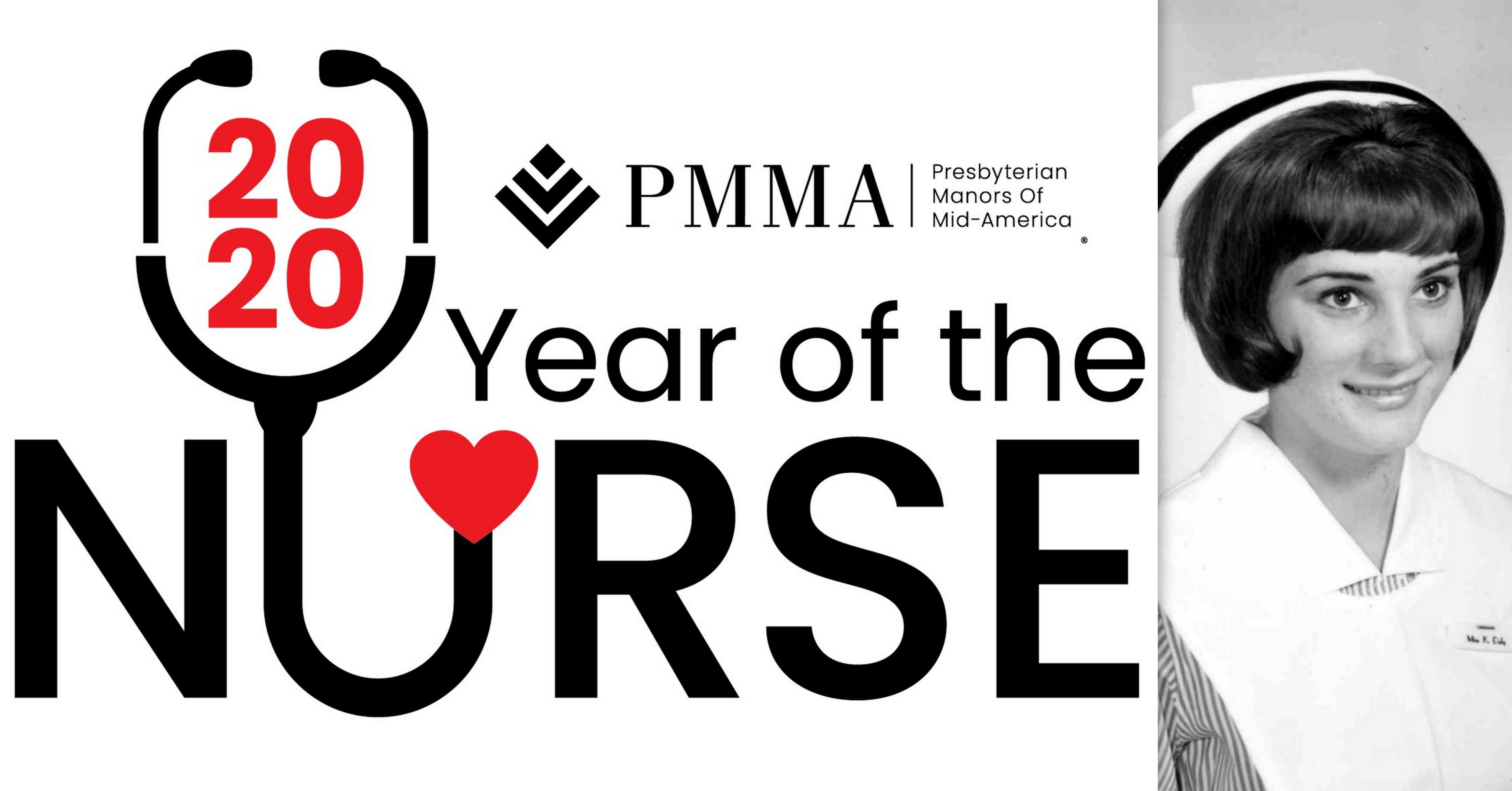 Retired nurse had a passion for caring for sick people, their families

Kim Daly Fair knew she wanted to become a nurse from a very young age. Her inspiration was Ruby, the nurse at her doctor’s office.

“Ruby was probably not 6 feet tall, but she looked like it,” said Kim, an independent living resident at Salina Presbyterian Manor. “There was something about her smile, white cap, white uniform, white shoes. I thought she was wonderful.”

Kim never wavered from her goal. After she completed her training at Grace Hospital in Hutchinson in the late 1960s, Kim transferred to St. John’s Hospital in Salina. She began in maternity because it was the only job available.

“I said, ‘Just get me out of here and onto a medical floor,’” Kim said, laughing. “And they did after a few months. I never thought about surgery. I just wanted to care for sick people.”

In medical wards, many of Kim’s patients had chronic illnesses or were terminally ill. She learned to care for family members as much as patients. Sometimes, that included guiding them through the death of their loved one.

Some 10 years into her career, Kim read an article about the new hospice movement. She reached out to a nurse who worked at what was then Salina’s other major hospital, and the two women convinced their directors of nursing that this was an idea worth pursuing. The hospitals collaborated to open Hospice of Salina in the mid-1980s.

“Before hospice, nobody talked about death,” Kim said. “But it helped families, because they knew what to expect. And it was wonderful, because people could stay in their homes where they were comfortable. Most people don’t want to go to the hospital at the end of their life. So that was a big change in nursing.”

Kim spent the rest of her nursing career working with hospice patients and their families.

When Kim retired, the Salina Journal wrote a story about her career. The next day, the executive director of Presbyterian Manor called her with a question: Are you really ready to stop working?

Two weeks later, Kim started a new position as the marketing director at Presbyterian Manor. In that role, she helped senior citizens and their families navigate a different kind of life transition.

A year before her second retirement, Kim became a resident. She said she enjoyed taking the elevator to work.

Kim has been retired for about five years, and she loves living at Presbyterian Manor. She loves having someone to talk to if she feels like it, or extra help when she needs it. Her favorite part is the large campus, which includes a pond and walking paths. It’s peaceful here, like her old home in the country.

Posted on
October 20, 2020
by
filled under
Residents
« Back to Blog