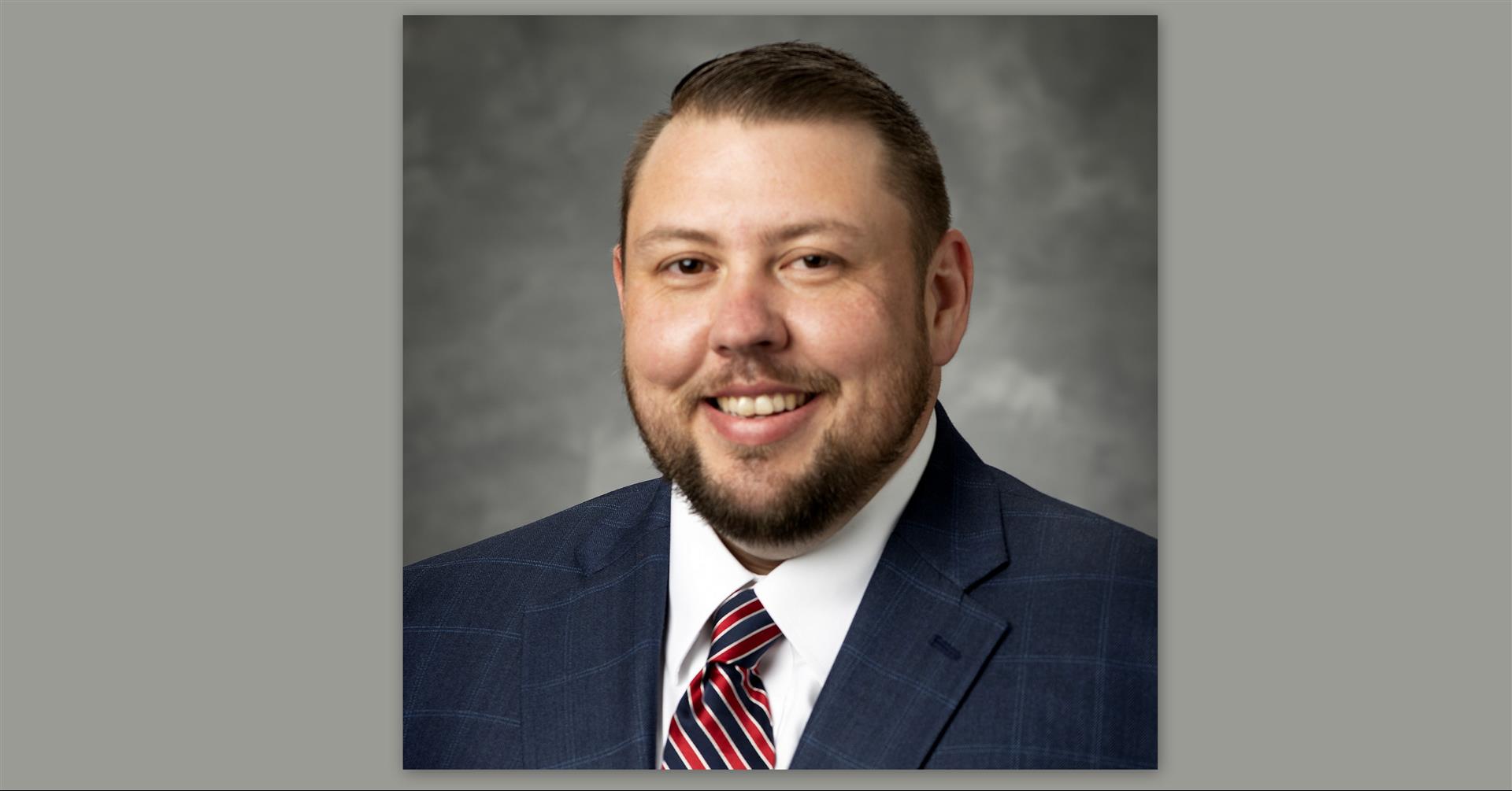 Christian graduated from Washburn University with a Bachelor in History and Minor in Gender Studies, and will graduate with a Master’s in Healthcare Administration from the University of Cincinnati in 2018. He’s received several awards during his career, including Commitment to Quality Bronze Award in 2016 from the American Health Care Association, Highest Customer Satisfaction in 2015 from Frontline Management, and Best in Class, 2016 from Pinnacle Quality Insight.

Posted on
May 4, 2020
by
Cindy PMMA
filled under
News
Employees
« Back to Blog