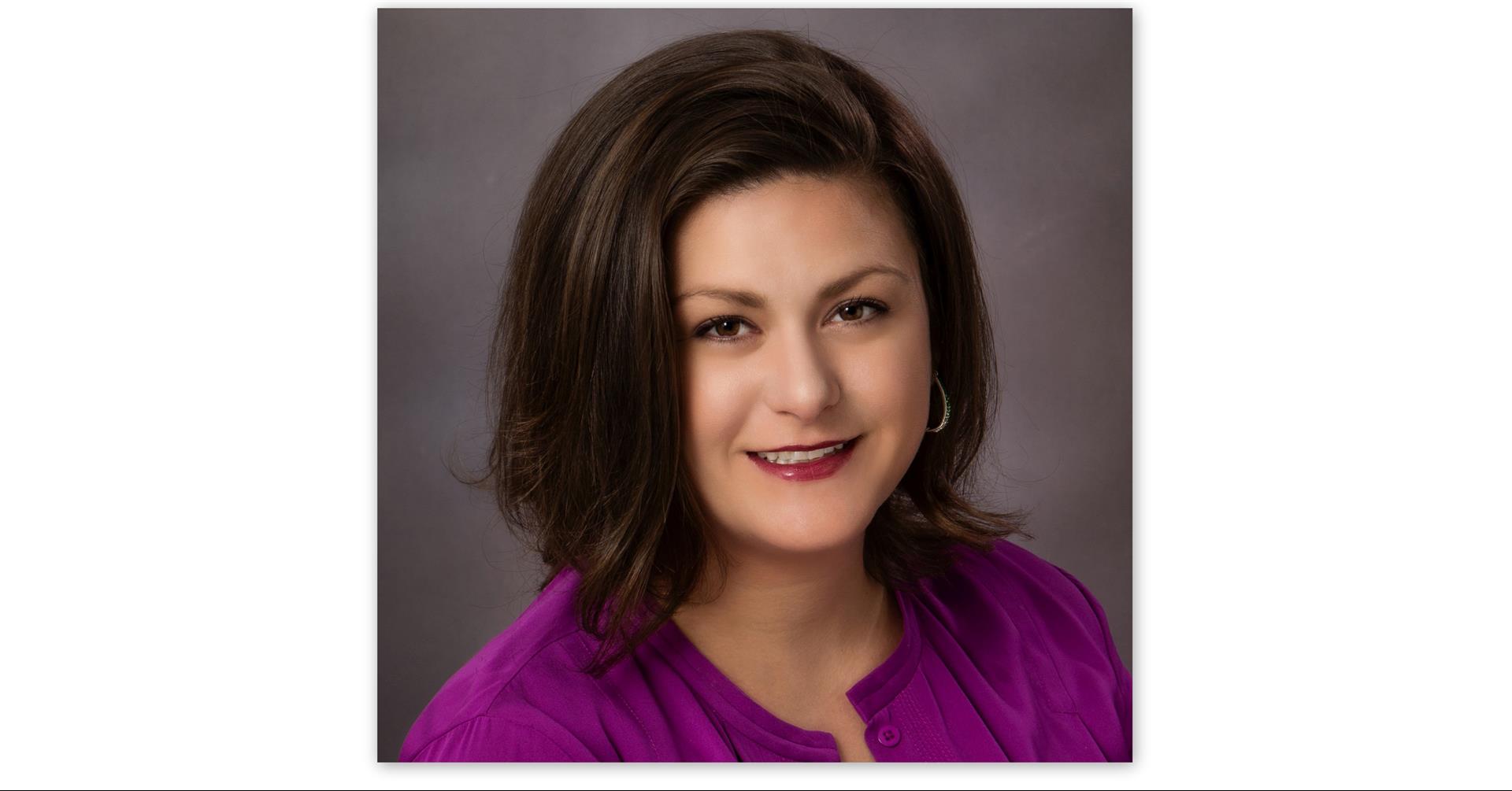 “We’re thrilled to have Melissa at Presbyterian Manor,” said Desi Flerlage, executive director. “Melissa brings a wealth of experience in marketing and sales as well as public relations to the position. She’ll be a tremendous asset for us.”

While she’s new to our community, it hasn’t taken much time for Melissa to feel like part of the Presbyterian Manor’s family.

“What I enjoy most about working at Salina Presbyterian Manor so far is the people. The company culture here is amazing and the overarching mission of PMMA is present in every aspect of life here from employee to resident to guest. You can tell that the leadership truly cares about all members of the Salina Presbyterian Manor family. It’s an absolute dream work environment. I don’t think I could have found a better group of people to work with,” said Melissa.

In her free time, Melissa enjoys going to the gym and taking online classes to “learn as much as I can about everything!” She and her husband, Casey, met 13 years ago while they were both in the Marine Corps. They have two boys – seven-year-old Connor and four-year-old Callan – and two dogs. “Periodically, we have pet toads and turtles that get to stay the night, have a good meal and are then released by the pond near our home.”

Welcome to the team, Melissa!

Posted on
August 24, 2019
by
Cindy PMMA
filled under
Employees
« Back to Blog