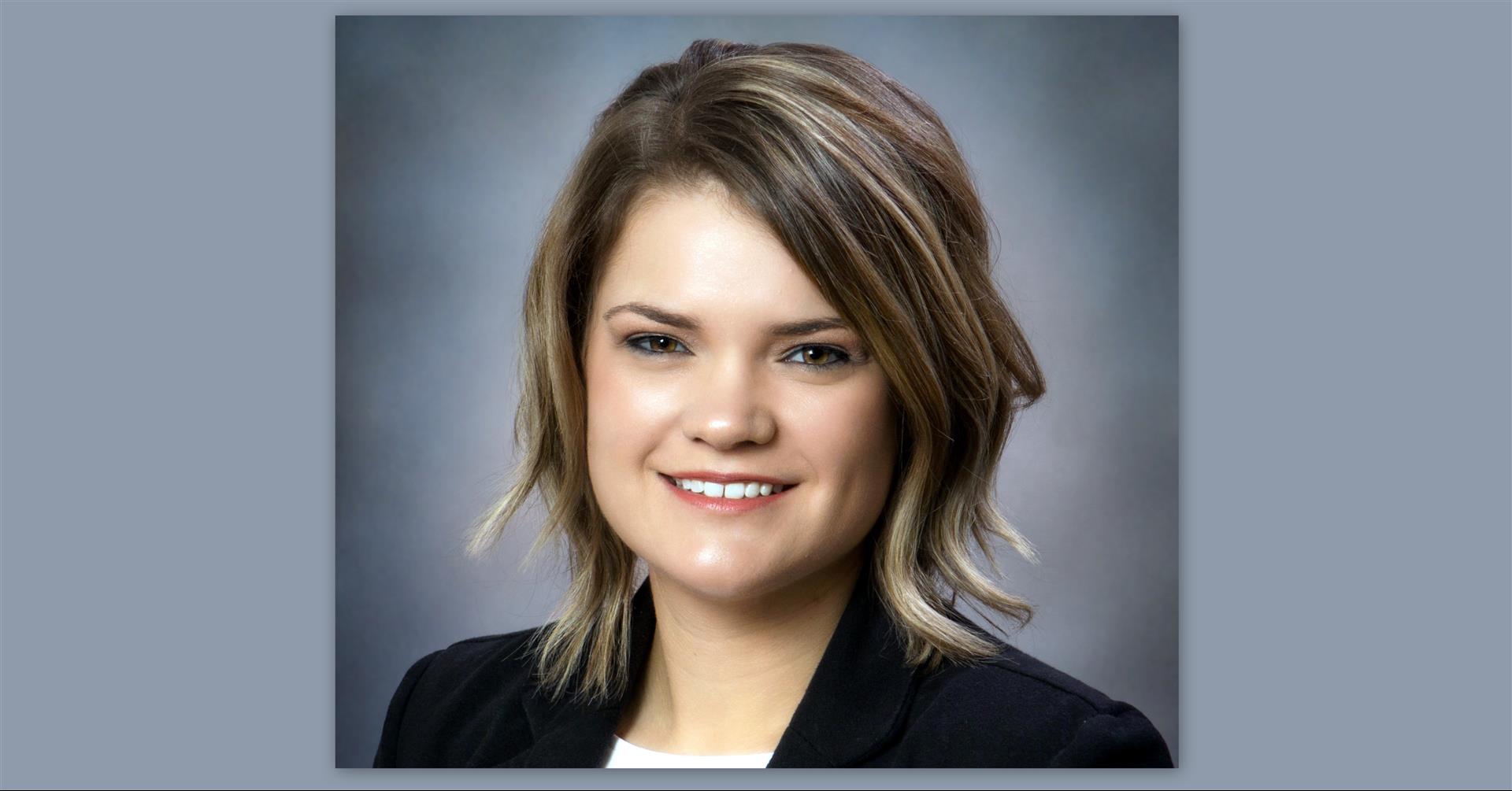 Desi Flerlage began her career at Salina Presbyterian Manor in 2008 as an evening floor nurse. During the day, she attended classes at Kansas Wesleyan University.

“One of the things I always say is when I landed at Salina Presbyterian Manor, I felt I had been led here,” Desi said. “This is where I was supposed to be.”

Desi considered moving to a hospital setting after earning her bachelor of skilled nursing and the title of registered nurse. Ultimately, she decided to remain at Presbyterian Manor. Desi became the executive director in 2017 after serving in multiple roles, including charge nurse, Medicare case manager, assisted living director and director of nursing.

She was DON when Brad Radatz led the community, and Desi completed her administrator training under his leadership.

“Desi’s always been a strong leader,” said Brad, who is now the regional director of operations for PMMA (Presbyterian Manors of Mid-America). “She worked really well with the clinical team when she was DON, but she really blossomed in her health care administrator and executive director roles.”

He credits Desi with working well with donors, making strong hires and investing in her staff.

Stephanie Goetz, director of nursing, has worked with Desi since 2008.

“She has always been a huge advocate for person-centered care and helping the residents live how they want to live,” Stephanie said. “Residents are always her number one focus.”

Stephanie says she has also benefitted from Desi’s leadership style.

“As she grew in roles, she became more of a mentor,” Stephanie said. “She always listens to ideas or problems and helps me reach the right conclusion without telling me what to do.”

Desi credits the culture at PMMA for her own growth.

“The leadership here saw potential from within,” she said. “They chose to invest in people already committed to the mission.” She credits former executive directors Brad Radatz and Bill Taylor for teaching her about leadership and the business side of her industry.

In May, Desi will leave Presbyterian Manor in order to move to the Kansas City area. Though she and her husband Rodney graduated from high school in nearby Minneapolis, Kan., their siblings have migrated to the Kansas City metropolitan area over the years. Desi and Rodney want their children, 8-year-old Kohen and 5-year-old Micah, to grow up with their cousins.

Desi will continue her career in long-term care as director of nursing for Lakeview Village, a senior living community in Lenexa, Kan.

Her colleagues say she has left her mark on Presbyterian Manor.

“Desi has done a good job growing the team and the community,” Brad said. “I can’t say enough positive things about her. She will be missed by everyone at PMMA.”

Posted on
April 19, 2020
by
Cindy PMMA
filled under
Employees
« Back to Blog